Fraunhofer IZI was founded at its current headquarters in Leipzig on 29 April 2005. Construction work on the institute's first own building began back in 2006 and the building was put into operation in 2008. The two extension buildings were opened in 2013 and 2015, with the research infrastructure expanding accordingly.

The cost of installing the research infrastructure was shared by the European Union, the Federal Republic of Germany, the State of Saxony and the City of Leipzig and well as the Leipzig Foundation for Innovation and Technology Transfer.

Leipzig is first and foremost home to the business units Cell and Gene Therapy, Drugs, and Diagnostics. The following departments are based in Leipzig:

The laboratory capacities in Leipzig are predominantly equipped for conducting molecular and cell-biological work. All laboratory suites meet the S2 safety level and are qualified for conducting work in the fields of genetics and infection biology. Fraunhofer IZI also has a total of three state-of-the-art clean-room facilities (approx. 1000 m²) that are suitable for the GMP-compliant manufacture of cell-based and antibody-based biopharmaceutical products.

Various special facilities complement the research infrastructure. These include, among other things, an S3 laboratory suite, an isotope laboratory, an immunohistochemistry laboratory, various areas for experimental medicine and quality control laboratories. Furthermore, key facilities such as the GLP test facility,  the Center for Experimental Medicine, extensive imaging technologies, a biomarker center and a laboratory for nanotechnology applications are also located in Leipzig. 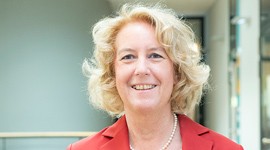 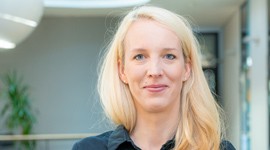